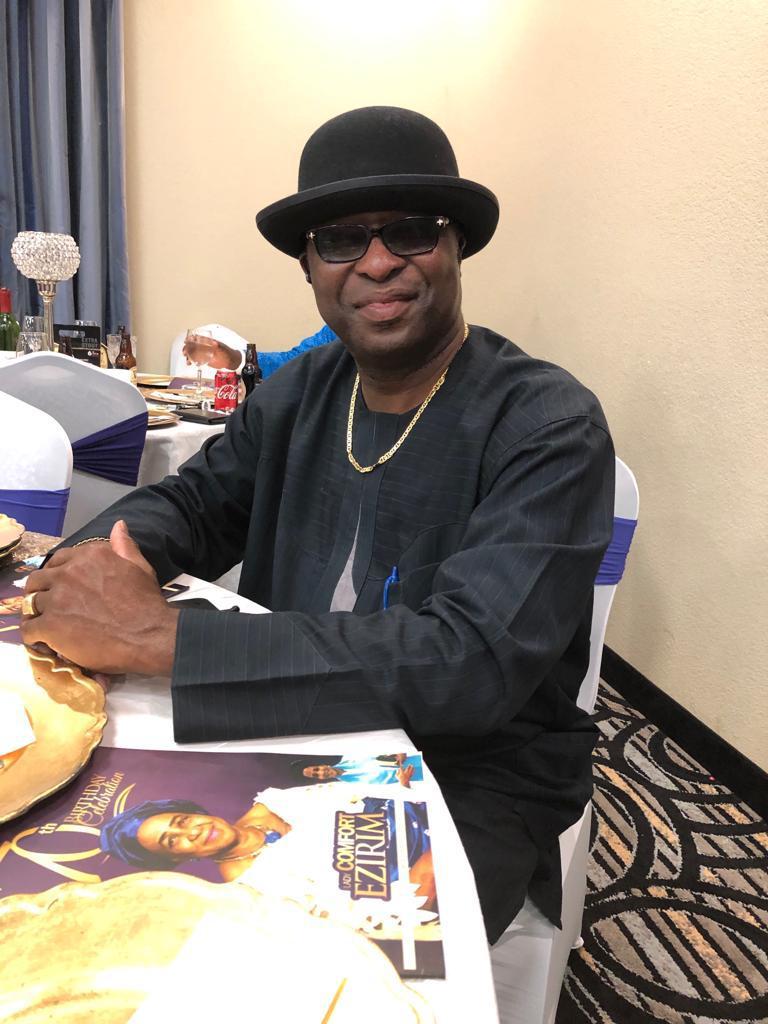 The Imo State Congress of America has urged Imo State Governor, Senator Hope Uzodinma to focus on the development of the state and welfare of the citizenry, saying that the State is in the state of ruins.

The apex Imo organization in northern America and beyond made the call through its President, Engr. Sampson Udeh.

Udeh insists that Imo has remained stagnant and undeveloped despite the availability of huge natural and human resources in the state.

“We have been working so hard without any progress. After Chief Sam Onunaka Mbakwe of blessed memory, we have not had any other like him. Imo has remained stagnant and undeveloped yet so much is happening with proclamations and seeming appreciable policy statements”, he stated.

Udeh therefore called on Governor Uzodinma to dare to be different from others who brought the state to ruin.

He also called on those close to Governor Uzodinma not to pay lip service in their relationship with him, encouraging him eschewing praise-singing but by telling him the naked truth.

Udeh hammered on the need for those who are on the appointments of the governor to live up to expectation.

He observed that no leader can claim to know everything, thereby eliciting the call for appointments even as enshrined in the constitution

“The leadership has so far failed our people. Without sounding immodest, what we have had in the past were under achievers, whose avarices are inhuman. Successive governments have been big disappointments, giving our people so much heartache. Most of us have asked one question, have we all lost the grace to do the right thing?

“That is why we are urging Governor Uzodinma to change the tide. The state is in ruins. Those who claimed to have tarred our roads ended up causing worse ecological problems in our soil.

“We call on those close to him, including his aides not to betray the trust of telling him the truth. The Governor does not know it all and that is why it is enshrined in the constitution that a governor shall appoint people into a certain ministries, agencies and commissions.

“Issue of unpaid salaries and pensions must be addressed and pragmatically handled by the governor. It is in his first line charge because it also borders on security because of its potentiality of driving people into crimes and other vices that may cause social unrest.

“We are of the view that our politicians must learn to look beyond selfish desires. The political schism in parties must be reduced so as not to give leaders excuses not to perform.”