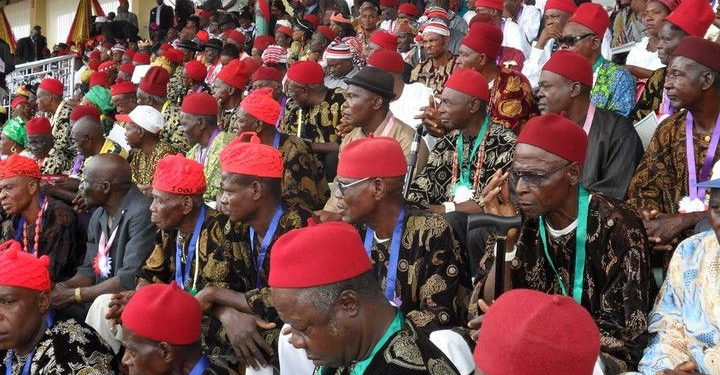 The Coalition of South East Youth Leaders, (COSEYL), has bemoaned the recent flag-off of Operation Crocodile Smile VI by the Nigerian Army in the South-East geopolitical zone, describing it as a calculated resolve to use a brute force to cow the people of the region.

The President General of the coalition, Goodluck Ibem raised the concern in a statement on Thursday, saying that the move is the ill-motif and ill-advised.

“We recall that such operations by the Nigeria Army usually end in cutting our youth in the name and under the pretext of security enforcement. The infamous operation codenamed Python Dance or Egwu Eke in 2017 still haunts the collective memory of Southeast youth to this day.”

He noted that the region suffered a lot of casualties from the high jacked #EndSARS protest during which the zone loss the lives of many of its youth in their prime.

“It is on record that during the #ENDSARS protest, the army killed unarmed Mr. Ebere Osuigwe, a 35-year-old young father of five at his residence at Osuigwe lane, Aba, Abia State on his way to collect his phone from a neighbouring building. Another young man was killed by the army at Milverton Street in Aba on the same day and other youth who were killed throwing the families of these slain persons into sorrow and anguish.”

He called on the Nigeria Army to focus its operation in Borno and other northern states where Boko Haram terrorists and insurgents have killed so many security agents, sacked many villages and took administrative control of some, and even have the effrontery to attempt the life of a sitting governor despite heavy security details attached leaves much to be desired.

“We are totally convinced that there could be sinister motives by the Nigeria Army’s Operation Crocodile Smile VI in the South East and South-South zone. The Army has lost the public confidence of the youthful population of the Southeast following the Egwu Eke operation.

“The army protects what it calls ‘repentant Boko Haram terrorists,’ reintegrates them into the mainstream population and even absorbs them into its ranks but yet declares war on the southeast and South-South youths for no reason other than calling for true federalism or seceding out of Nigeria for obvious leadership failure and perceived marginalisation.

“We advise the Nigerian Army to take its Operation Crocodile Smile Vl to Borno, Katsina, Adamawa and other northern states ravaged by Boko Haram terrorists and armed bandits”, adding that “South-East is not in any war and is very peaceful. It is totally out of place to bring in the army to a very peaceful locality,” he added.