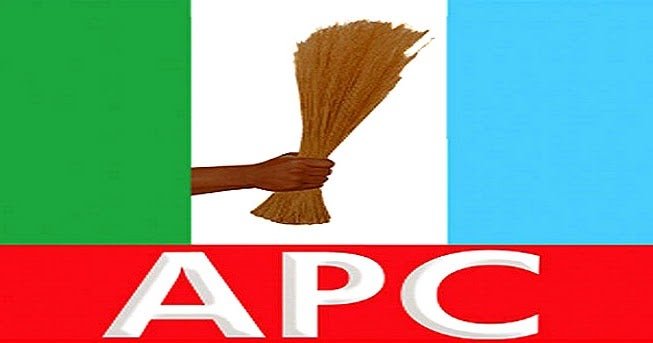 The Appeal Court sitting in Port Harcourt, Rivers state has set aside the order of interim injunction against the conduct of membership revalidation, registration exercise of All Progressives Congress (APC) in the state.

Some aggrieved members of the party, especially those believed to be loyal to Senator Magnus Abe had in January, 2021 approached a state High court to restrain the party from conducting the all-important national exercise of political parties, until a state congress is held and executive members properly constituted.

Justice Okogbule Gbasam granted the order, stalling the takeoff of the exercise in the state as the party appealed the judgement.

But delivering the ruling Monday, the three-man Appeal Court panelists led by Justice H.S Tsammani faulted the extension of order by the High court as he set aside the restraining order.

In the five appeals by APC, the court in a unanimous judgment, granted an objection raised by the respondents counsels that the applicants did not seek the relief of the court and that the court lack the Jurisdiction to hear the appeal.

Speaking to newsmen outside the court, one of the Counsels representing the APC, Chimenem Jerome expressed satisfaction in the decision of court on the state High court order restraining APC from conducting its membership revalidation /registration exercise.

According to him, “With the outcome of the court today, the party can now go ahead to conduct the membership revalidation and registration exercise just as he disclosed that they will study the judgment to know the next line of action.”

In the same vain, council for the defendants, Luke Patrick welcomed the judgment and said they are ready to return to the High Court to continue with the matter.