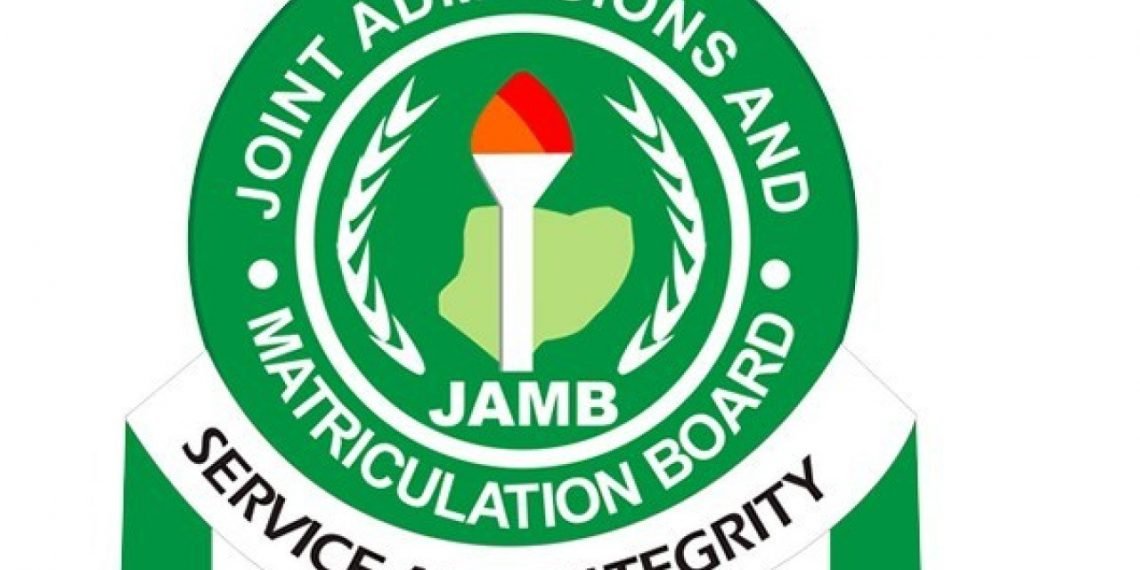 OVER N10 million meant to be paid to ad-hoc staff of the Joint Admissions and Matriculation Board, JAMB, as allowance has been hijacked into the accounts of over a dozen fraudsters who gained entry into the internet site of the board.

To this end, the board has said mobile phone would henceforth be the only major requirement for the Unified Tertiary Matriculation Examination, UTME, and Direct Entry, DE registration processes.

Registrar of JAMB, Prof Ishaq Oloyede, who disclosed that the use of email is no longer required for the registration exercise explained that the new system was to ensure that candidates’ information are not exposed to dubious cyber cafe operators and other criminal elements.

Oloyede,who disclosed this to newsmen, Wednesday,in Abuja,said the frausters altered profiles of the board’s ad hoc staff, diverting the money meant for their allowances.

According to him,the scam was uncovered after the board undertook a careful investigation, leading to the arrest of one Sahabi Zubairu from Takum in Taraba State, and several others.

Explaining that government policy “requires that monies meant for ad-hoc staff are paid directly into the accounts of the beneficiaries”, he regretted that the situation gave room to the challenge the board was encountering.

He decried the failure of the account department to detect the fraud by cross checking the names on the accounts to ensure that they tallied with those listed on the website or owners of the codes.

The JAMB boss who noted that ad-hoc staff of the board have since been paid, however assured that the stolen money will be recovered, as he vowed to hand perpetrators of the crime over to the Economic and Financial Crimes Commission, EFCC, for further investigation and prosecution.

Oloyede said Zubairu deleted the names of the original ad hoc staff and their telephone numbers and substituted them with his, adding that those affected include code number 313 and 312, among others.

At least ten of the scammers paraded by JAMB before journalists at its headquarters, in Bwari, Abuja, admitted to the crime saying they were lured into it by Zubairu.

They alleged fraud syndicate ploughed into the site hosting the data of all JAMB ad-hoc staff and changed their account details and phone numbers, diverting several millions meant for the payment of their allowances.

While narrating how he carried out the crime, the alleged kingpin, Zubairu, said a friend of his, known as Samuel Tanko, who is now at large, introduced him to the website and supplied him with a code to apply as a JAMB ad hoc staff when they met at Saltee Cybercafé in Takum where he resides.

He however noted that what he did was not an application but a successful alteration of the account details and phone numbers of the original owners of the code listed on the site, who were posted across the country by JAMB.

It was gathered that some victims of the fraud include a staff of the National Universities Commission, NUC, Mr Babangida Mohammed and one Fatima Mohammed, among several others.

Zubairu confessed that he lured a least 12 people into the crime, some of whom are his family members, adding that he received over N400,000 diverted into his account.

One of the alleged culprits, Nasiru Mohammed, said he received the sum of N220,000 payment from JAMB while others said they got between 286,000 to N440,000. Both culprits pleaded for leniency and pledged never to indulge in such unwholesome acts again.

Meanwhile, Oloyede has warned Unified Tertiary Matriculation Examination, UTME, candidates not to give their phones to anyone as they could steal their information and divert their codes, messages and calls.

He gave the warning after a 400 level Economics student of the University of Abuja, Adegoke Justina, had her code changed by a cybercafé operator and diverted all her communication with JAMB to him.

Narrating her ordeal, Adegoke said she went to a cyber café to open an email in order to complete his regularisation in JAMB but the café operator, identified as one David Ahmed, a mass communication student at Auchi Polytechnic, now at large, hacked into her email, changed its password and diverted her code so that any message sent to her by JAMB was received by him.

She said anytime she wanted to get in contact with JAMB the operator will know, adding that he started demanding monies from her but she refused to pay and the café operator threatened to deal with her until she decided to visit JAMB headquarters herself to sort out the issue.

Reacting to the development, Oloyede noted that some of the candidates were digital illiterates and cybercafé operators were using that advantage to defraud them.

He said the board has carried out strategic changes to ensure that email address was no longer a requirement for registration to save candidates from the trap of fraudulent café operators.