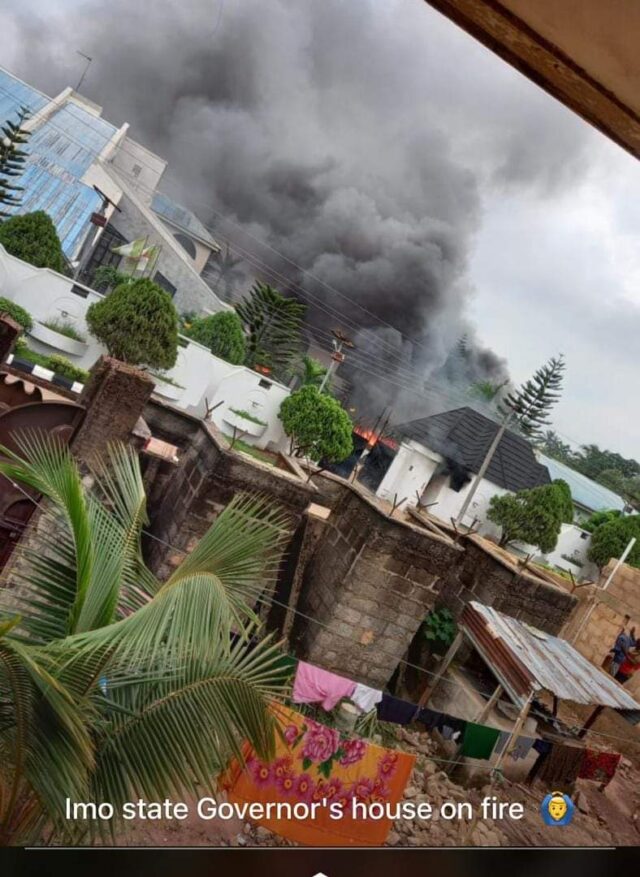 As the dust of security breach in Oru East Local government area of Imo State is yet to settle after alleged reprisal attack on Governor Hope Uzodimma’s Country home over the killing of IPOB Commander, Ikonso, another security breach has been recorded in Okigwe zone.

As at press time, Okigwe Zonal Police Command was attacked this evening, recording resulting in deaths of five policemen while one was said to be missing.

Recall that NewsTrack Nigeria on April 5, 2021 had reported the attack on Imo Police Command and Correctional Service though no death was recorded. Over 60 vehicles were reportedly burnt and some administrative buildings razed.

Over 1800 inmates were reportedly released as they fled the facility.

The climax was the attack on Governor’s country home with the destruction of vehicles and outer buildings for security and guests.

The incident has been condemned by the All Progressives Congress, notable political leaders across the country.

In Imo, it is one day one attack. The only certainty in the State is uncertainty.

The situation calls for leadership, prayers , tact and diplomacy. 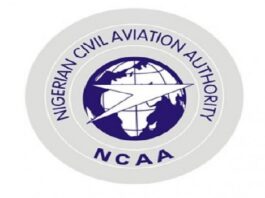 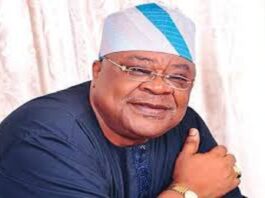 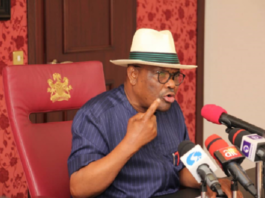 ABOUT US
© NewsTrack Nigeria