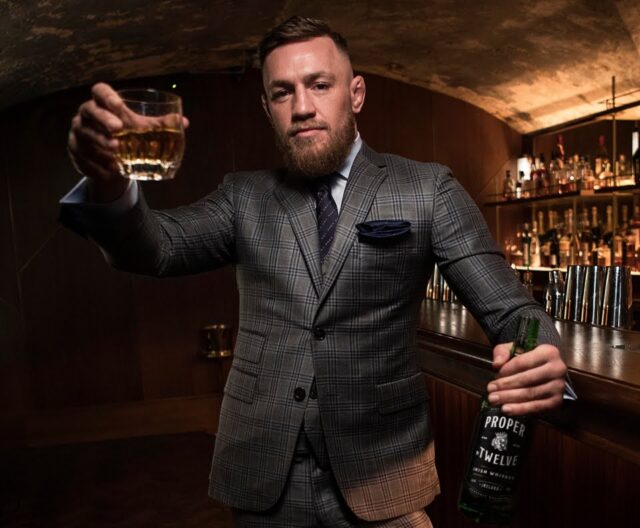 The man attacked by Conor McGregor in a Dublin pub has spoken out after being barred from the very same establishment by the UFC superstar.

In  the CCTV footage McGregor was seen offering customers shots of his whiskey, Proper No. Twelve.

Keogh, seated at the bar, refused the glass. McGregor then punched him before being hustled out by companions.

The former two-weight champion has reportedly purchased the scene of where he punched the man for a fee of between £1.4 to £1.8 million.

McGregor added that Dublin resident Keogh, 50, would be barred from the Marble Arch pub under his ownership.

In response to his apparent ban, Keogh told the Irish Mirror: “I’m not really concerned because I probably wouldn’t be going back to it now.

“I wouldn’t be going back anyway, probably especially now. I wouldn’t want to be spending money in his pub to be honest.”

Asked what he thought of McGregor bringing his name back up after having been made to apologise to him, Keogh added: “I didn’t really make much of it. It’s no skin off my nose really.”

During an interview with ESPN in August 2019, the 32-year-old admitted he needed to

He said: “That man deserved to enjoy his time in the pub without having it end the way it did.

“I tried to make amends and I made amends back then. But it doesn’t matter. I was in the wrong. I must come here before you and take accountability and take responsibility.

“People are trying to bait me into things. Am I the fish or am I the whale? I must be calm; I must be zen. I must lead by example.

“I will face this head on. I will not hide from it. I was in the wrong. It was completely unacceptable behaviour for a man in my position.”