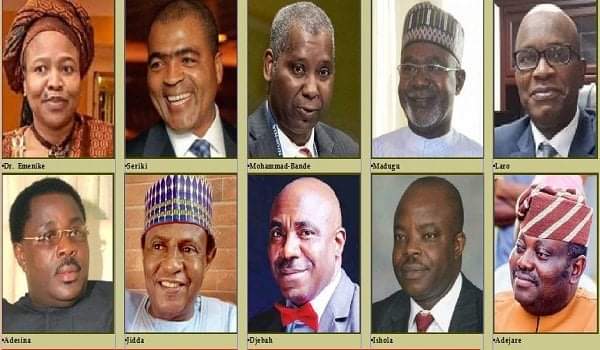 Nigerian ambassadors-designate have gradually resumed in their countries of postings, The Nation learnt on Tuesday.

Ninety-five ambassadors-designate were cleared last September by the Senate, but were kept waiting until reports from The Nation early this year forced the government to act.

The ambassadors-designate, it was learnt, have started receiving their letters of credence, following their acceptance by countries they were posted to.

At last count, about 40 of the ambassadors-designate have jetted out of the country to their host countries.

Others are Amb. Abiodun Adejola, Nigeria’s representatives to the United Nation, Geneva, Switzerland and Amb. Victor Adekunle Adeleke, Ambassador-designate to Ethiopia\ Permanent representative of Nigeria to African Union and UNECA, with concurrent accreditation to Djibouti

The ambassadors-designate and their spouses were put through orientation to prepare them for effective representation in their respective missions and countries of accreditation in February.

But they could not leave as they waited for their letters of agreemo from their various host governments.

The Nigerian High Commission to the UK flew out of the country last Monday after he was cleared by the queen’s country.

Nigeria Ambassador-designate to the State of Qatar, who is the immediate past Director of Protocols,  State House, Presidential Villa, Abuja, arrived in Doha, Qatar on April 15.

Ambassador to Cuba, with concurrent accreditation to Bahamas, Honduras and Nicaragua, Ambassador Okoyen arrived in Havana, Cuba on April 29.