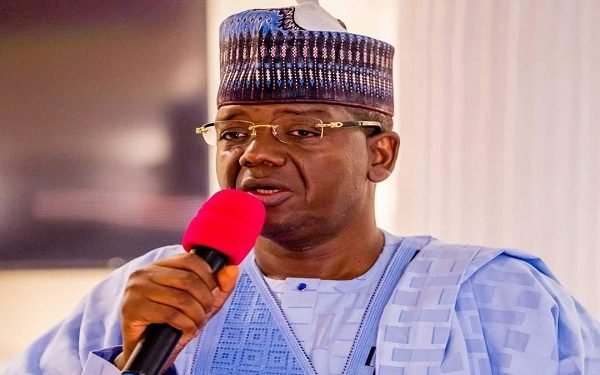 Zamfara Governor Bello Matawalle has called on residents to defend themselves against rampaging bandits.

He said it would be foolish for them to fold their arms and watch loved ones killed.

He reversed suspension of vigilant groups across the State, saying the escalating level of banditry was worrisome.

The Governor spoke on Friday during a prayer to mark his second year in office.

He said: “We must allow our people to defend themselves and their respective domains whenever these dreaded groups of recalcitrant bandits attempt to attack them.”

He described as callous and inhumane the bandit attacks in various communities of the State, adding his administration will continue to give necessary support in the fight against banditry in the entire North-east.

Matawalle vowed that bandits and their informants would be severely dealt with if caught in Zamfara.