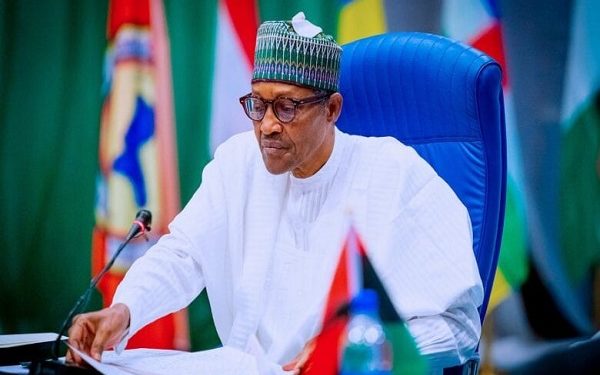 The Federal Government on Monday announced approval of N18 billion by President Muhammadu Buhari for establishment of four specialised universities.

The government also said it would establish a new institute before the end of 2021.

The universities include that of technology to be located in Jigawa and Akwa Ibom as well as Universities of Health, Nutrition and Medical Sciences to be located at Azare, Bauchi State and Ila Orangun, Osun State.

Addressing newsmen on Monday in Abuja, Minister of Education, Mallam Adamu Adamu, said the four existing universities of technology in Yola, Akure, Owerri and Niger States would be upgraded and a new National Institute of Technology (NIT) established in Abuja by 2022.

Adamu, who was represented by Permanent Secretary in the ministry, Sonny Echono, said the choice of locations was based on the promise of establishing an apex technology institute in the nation’s capital and one in each geo-political zone.

The Minister stated establishment of the universities of health sciences was conceived due to the huge Doctor-Patient gap and dearth of medical research as well as production of pharmaceutical products as exposed by the COVID-19 pandemic.

He said: “After a comprehensive review of the policy by key stakeholders in the education sector, it was resolved that the four (4nos) existing Universities of Technology located in Yola (North – East), Akure (South – West), Owerri (South – East) and Minna (North Central) be upgraded and equipped while two additional Universities of Technology to be located in Jigawa and Akwa Ibom States would be established for the purpose.

“Similarly, a National Institute of Technology (NIT) shall be established in Abuja. The Institute shall be patterned after similar institutions in Singapore and Malaysia to serve essentially as a postgraduate centre devoted to research and innovation, drawing the best graduates from the six Universities of Technology, as well as other exceptional graduates from reputable universities within and outside Nigeria.

“The Federal Ministry of Education will collaborate with the Federal Ministries of Health, Science and Technology, Communications and Digital Economy, the FCT Administration as well as other relevant agencies and Institutions to facilitate speedy actualization of these Legacy Projects of the Buhari Administration.”