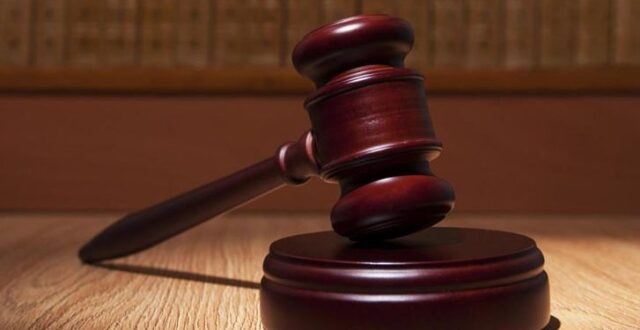 A High of the Federal Capital Territory (FCT) has warned the All Progressives Congress (APC) not to go ahead with Saturday’s congresses in Imo State pending hearing of a suit brought before the Court by the Applicant, Okey Anyikwa.

The applicant had approached the Court for an injunction restraining the APC from going ahead with the Saturday’s congresses because of the judgement of the Appeal Court that upheld the tenure of the State Exco elected in 2018.

Justice Valentine Oriji, threatened to invalidate the outcome of congresses if the party disregards the position of the Court.

Oriji, had after Friday’s proceeding, ordered that all action regarding the APC congresses in the state should be stayed, pending the hearing of the Application slated for August 10.