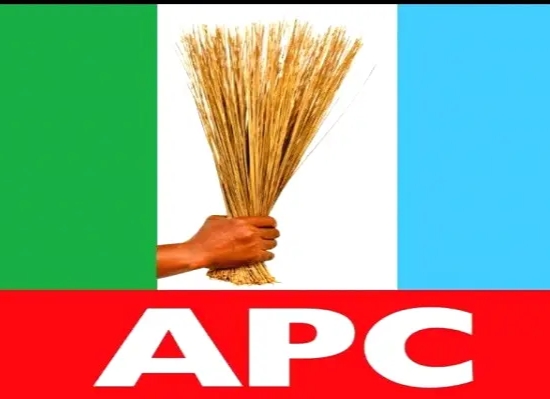 
A Chieftain of the All Progressives Congress, APC in Ahiazu Mbaise LGA, Engr Bede Opara, has described the recently conducted congress of the party in the state as perfect and well organized.

Engr Opara stated this on Monday, while speaking to newsmen on the recently conducted party congress.


He noted that the peaceful conduct of the exercise is a proof that APC is the acceptable political party in Nigeria, adding every stakeholder of APC in Imo was carried along in the exercise.

He disclosed that the party has the best manifesto in governance, even as he clarified that APC was not factionalized in the state.


Engr Bede Opara, a former Chairman of APC in Ahaizu Mbaise LGA, equally debunked the rumour of his alleged planned defection to APGA, adding that he remains a strong leader of APC in the LGA and advised those spreading such false information to desist from such act.


Engr Opara commended Governor Hope Uzodimma for providing an enabling playing ground for all the members of the party during the congress, adding that the party has come to stay in South East and Nigeria in general.

He further expressed confidence that APC would win the 2023 general elections and asked opposition members who are yet to join the party to do so, without waste of time, as many good things are on the way.