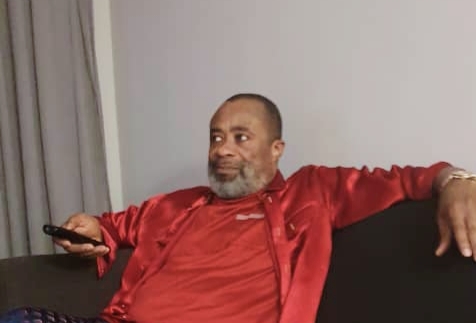 Ugochukwu while speaking with the media in Owerri, extoled President Buhari’s dexterity in signing into law both the Electronic Transmission bill and Petroleum bill passed by the national assembly.

The business mogul expressed his appreciation on Mr. President for his land mark visit to Imo State describing it as encouraging to the people of the state.

He commended Governor Uzodimma for the most excellent way and manner he has being governing the state while pledging his support to his administration to achieve it’s target.

Meanwhile Chief Ugochukwu has received an endorsement from an elder statesman and Igbo leader, Chief Emmanuel Iwuanyanwu for 2023 Senatorial Election for Owerri zone.

Both described Chief Ugochukwu as a worthy son of Owerri zone who if given the opportunity to occupy the position as the senator for the zone comes 2023 at the Senate, would use his wealth of experience to give the zone an effective representation.

A blessed child from childhood, an orator, a historian and real estate mogul, who has over over 30 years being helping people, and given the chance to be at the national assembly as a representative of the Owerri, will do certainly do well.