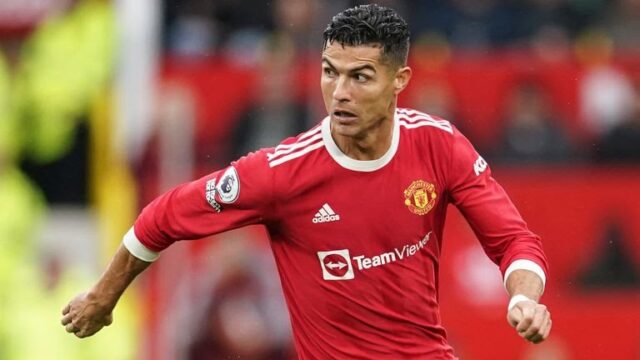 Here are your Manchester United morning headlines on Sunday, October 10.

Manchester United superstar Cristiano Ronaldo appears to have been snubbed by his long-time rival Lionel Messi.

The Argentinian has named his four-man list of Ballon d’Or contenders – and it doesn’t include the United great.

Speaking to France Football, the Barcelona legend – who traded Spain for Paris Saint-Germain this summer, said: “In my team, there are two for whom I will easily vote; Neymar and Kylian Mbappe.

“And then Robert Lewandowski, who has just had a great year and Karim Benzema who was excellent.”