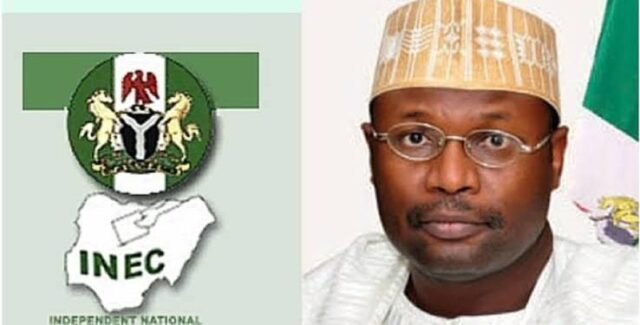 The November 6 governorship election will not be postponed, the Independent National Electoral Commission (INEC) has declared.

A Director in the Commission, Mr Chima Duruaku, disclosed this in a meeting with media executives at the weekend in Awka

Duruaku said: “INEC is a creation of the law. We do everything according to the law. The law will guide us in the conduct of the Anambra election.

” If the law says we will postpone the election, we shall follow the law. But for now, we are not thinking of postponing the election. The November 6 date is sacrosanct and we are working towards that. No shift.”

He debunked the claims that the election materials for the Anambra governorship election would come from Imo State.

However, he said all the non-sensitive materials for the November 6 poll were already at the 21 local government areas of Anambra State.

He further announced that the sensitive materials would be brought into the state a few days to the poll and stored at the Central Bank of Nigeria CBN in the state.

INEC said the figure comprised the 77,475 new registrants at the Continuous Voter’s Registration exercise that ended on September 5.

Duruaku said the workshop was to inform Anambra people through the media that the INEC was prepared for the November 6.

The State Resident Electoral Commissioner REC, Dr Nkwachukwu Orji, appealed to the media to be objective and transparent in the reportage of the election.

He was represented by the State Director, Voter Education and Publicity, Mr Samuel Njmem

He said the electoral umpire would be transparent in all its dealings with the media and the electorate during the election.