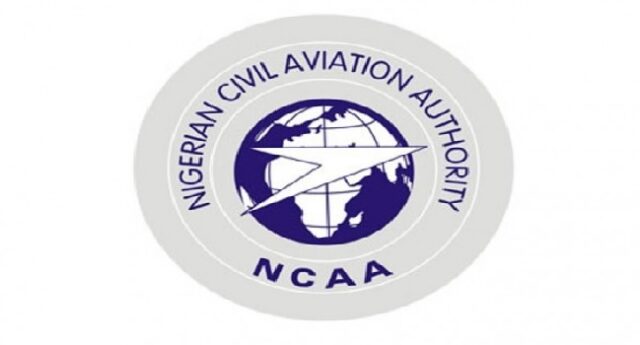 The Nigerian Civil Aviation Authority (NCAA) has given approval to the Anambra State Government to put to use its cargo airport.

The NCAA in a letter by Musa Nuhu, the director-general of the organisation, dated December 1, entitled, ‘Approval for opening Anambra International Cargo Airport’, addressed to Willie Obiano, the governor of Anambra State, urged strict adherence to safety, security, and COVID-19 requirements at the airport at all times.

Nuhu recalled NCAA’s initial response not to approve the airport for flight operations after commissioning, stressing that the agency was unable to grant Obiano’s request due to adverse security reports which were conveyed to the governor on October 28, 2021.

“However, I now wish to inform His Excellency that the NCAA has received clearance from the relevant security agency approving the opening of Anambra International Cargo Airport for flight operations”, Nuhu added.

He further stated that in view of that and in line with the provisions of the Nigerian Civil Aviation Regulations (Nig. CARs) Part 12.1.4.1 (C), “I am pleased to inform His Excellency that the Authority hereby grants Anambra State government approval to operate category B aircraft (Dash8-Q400 or its equivalent on rescue and fire category 5), with effect from December 2, 2021”.

The NCAA DG noted that the operation shall be Visual Flight Rules (VFR) only, meaning sunrise to sunset, adding that, “whenever outstanding requirements are met, all restrictions will be removed”.

At the commissioning of the project a few weeks ago, the governor said five airlines had been approved to commence operation at the airport, including Air Peace United Nigeria Airline, Dana Airline, Ibom Airline, and Anap Jets.