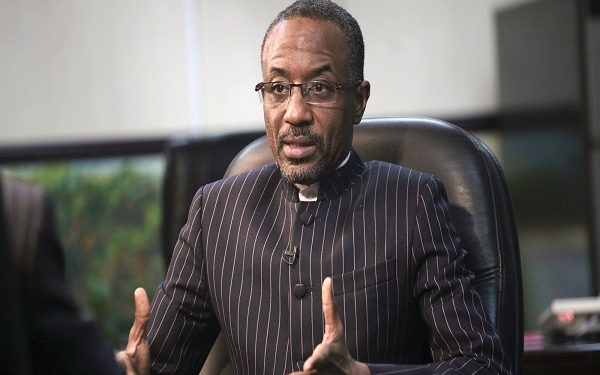 To assuage the speculation of many over his future after his deposition, the former Emir of Kano and immediate past Governor of the Central Bank of Nigeria(CBN) Muhammmadu Sanusi has cleared the air, saying he is neither interested in politics nor becoming Nigeria’s president.

He however hinted that what will be preoccupying his time will be reserach and academics. He revealed that he has secured admission to the University of London for a PhD in Law programme.

He will be writing on “the codification of Muslim family laws an instrument of social reform”.

Speaking at a reception in his honour to mark his 60th birthday in Abuja, Sanusi said fear and greed are the two critical factors that have destroyed Nigeria.

He said his prison experienced has moulded him not to be afraid of going to prison or dying.

Sanusi noted the country has a problem if privileged Nigerians fail to think of how to help the less privileged everyday.